A couple of years ago I wrote and posted a poem about doping in cycling called Dopers’ Lament. More recently I wrote this short poem about the sadness of the young men who died as a result of “doing what had to be done”…. 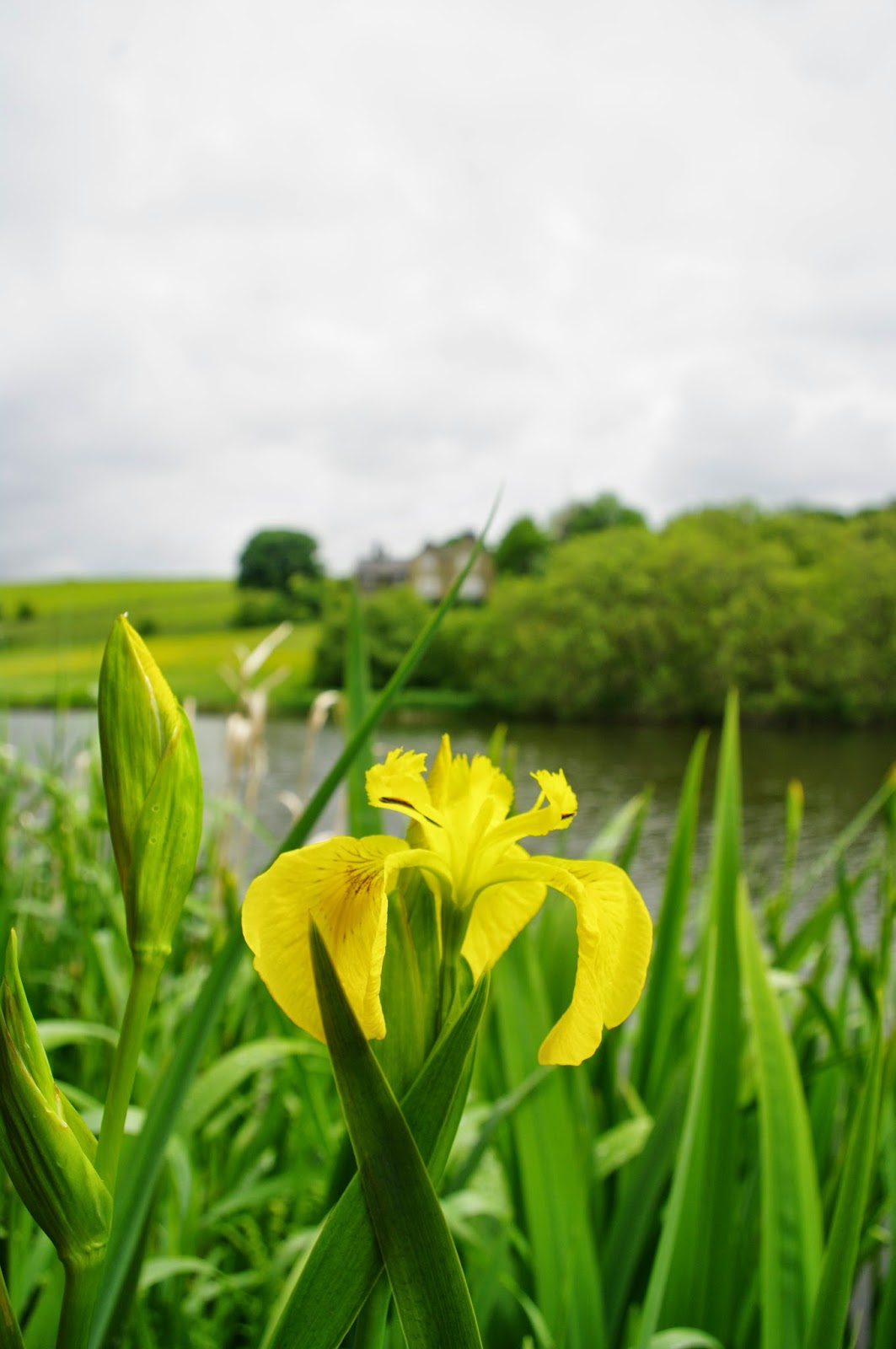 Bike passed to mechanic
Showered, massaged, refuelled
Another day done
Another lesson learned
Doing what has to be done
And he dreams of bigger days
Of Pyrenees and Alps
Of his name on the road
Dreams of glory
Of podium girls
And fast cars
And he drifts off
Aching
On a hotel bed
And molten Macadam blood
Seeps through enlarged ventricles
And a young man
Domestique
Sleeps
Forever

Doping in sport has been around for a long time. In cycling the first death attributable to doping was back in Arthur Linton back in 1896. He was trained by Chopper Warburton from Haslingden (just up the road from here) who trained three champion cyclists all of whom died before 40. The use of performance enhancing drugs wasn’t banned until 1965!

At a time we are looking at the cheating side of drugs in sport I find myself thinking of the harm it has done to some many over the years. It’s not just unfair it is genuinely tragic.

To be legends of dream, heroes
No way to win without the dope
They fuel the myth, recruit the young
The only way, the only hope

As Tommy passed on Ventoux’ slopes
The pirate taken by cocaine
And fit young men died in their sleep
The knew the risks, we saw the pain