Thinking Too Much
a collection of poems by Seamus Kelly

After many hours of toil, editing poems, editing them again, writing an introduction, managing contents, layout, cover and back cover design and liaising with the printers; I finally have my book.

In fact I have a box of books:

The quote above from Pablo Neruda’s La Injustica seemed appropriate for inclusion after the introduction; speaking as it does about discovering others through discovering oneself.

There are 34 poems in the book covering a wide range of issues from family, love, death and illness, to my own views on society and some of the things that are wrong with it. It isn’t all doom and gloom of course and there are amusing and hopefully inspiring tales in this short collection and I hope readers might make a few discoveries of their own.

So “Thinking Too Much” is here now.

I’ll be finalising a launch event shortly and you’ll be able to read the announcement here, but for those who just can’t wait….

You can catch me and buy a copy at a poetry or writing event for £7 per copy – I’ll be happy to sign it for you. 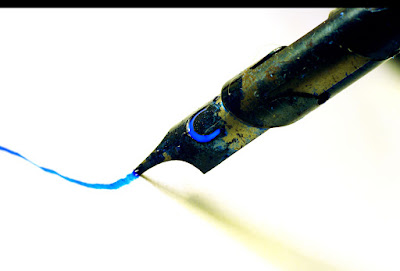 Nothing prompts a flurry of creative activity like having a looming deadline, a performance or a workshop to deliver.

I’ve usually got a few things on the go, anything from three to half a dozen; when a deadline looms at least a couple of those will get finished.

Once the writing starts then it multiplies, even when you’ve not got a pen, dictaphone or a computer to hand stuff is still happening in your mind – if I seem a bit distant sometimes that might be why. Finishing one or two of those “on-the-go” poems inevitably leads to more than that number of new ideas filling pages of the notebook – and it is almost always a notebook.

Some of the time I’ve also got other, non-poetic, writing on the go as well, at the moment and for the last year or so that means a couple of rather large stories that somehow keep rolling around in my mind and bit by bit start appearing on paper or on a memory chip. The current ones involve; bikes, a revolutionary tale, some elements of steampunk, some dark stuff, a fair few struggles and a bit of hope; all the things you tend to find in fairly lengthy stories.

One has the working title of “Circling the Darkness” which I liked so much I almost nicked it for a poem but it has far too much material in there to fit into a poem (unless it were one of those single-poem books). There’s a picture of the notebook where it started here:

They don’t have verses or stanzas but tend instead to have chapters and they don’t necessarily come in the right order. And they have characters who don’t necessarily end up the way they were first envisaged. they have plots which can go off unexpectedly to new area and they may at some time in the future have endings, just maybe. A bit like poems they might start off with a title but I expect that like poems the title, the one they end up with, will come along at the end of the process which in these cases might be a very long time away.

The business of writing would take much more time than there is available, even if you stopped doing everything else so I’ve come to the realisation that in the end it really does need to be treated as a business or a project. It needs to be allocated to certain times, it needs to have some kind of targets (for motivation – you might even call them deadlines – although that might be a title for a collection of poems….), it needs to be organised and to be considered successful it needs to have some kind of an end result.

So I’m looking at a project management approach to some of my writing. The project won’t always be something like “To produce a poem about xxxx”; it is often likely to be to work with the idea of xxxx and if there is a poem or a story in there then write it.

When I wrote a recent blog post about an open mic in the very busy Union Inn in St. Ives I mentioned the benefit of stepping outside of one’s comfort zone (see more here). 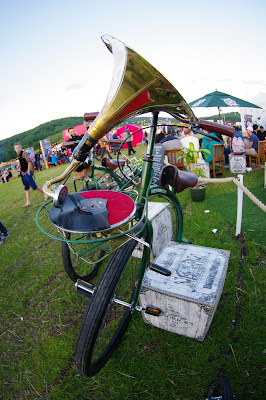 Prior to that I’d had the amazing experience of performing at the Eroica Festival in Bakewell, Derbyshire (see more here).

So now I’ve been home for a couple of weeks, gone out to work in the daytime, headed out to a familiar open mic night (see the previous post about Shindig #23 here) and to some extent dropped back into my comfort zone.

It seems that its time to step outside of my comfort zone again so I’ve done something I’ve not done for a very long time. Something I last did when my confidence as a poet and as a performer really wasn’t ready. Back then as a “novice” there was little to no pressure but now I’ve got my own expectations to meet, I need to satisfy my own perception of quality; so this time there will be pressure. This time it will be outside my comfort zone. 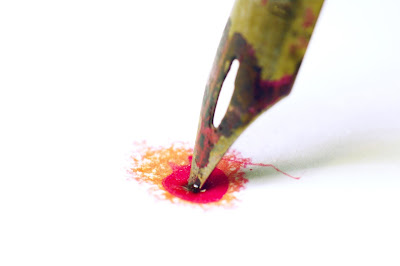 Not just turn up on the night an think OK I’ll give it a shot, but entered well in advance, early enough to need to prepare, to need to know I will give it my best shot. Winning or losing won’t matter (he lied!) but I’ll need to feel that I’ve done myself and my material justice.

So a new deadline looms and creativity not so much sparks but gets dragged kicking, panicking and screaming into action….